Will Türkiye be the trailblazer in private investment in Ukraine under martial law? 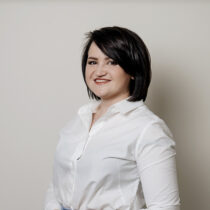 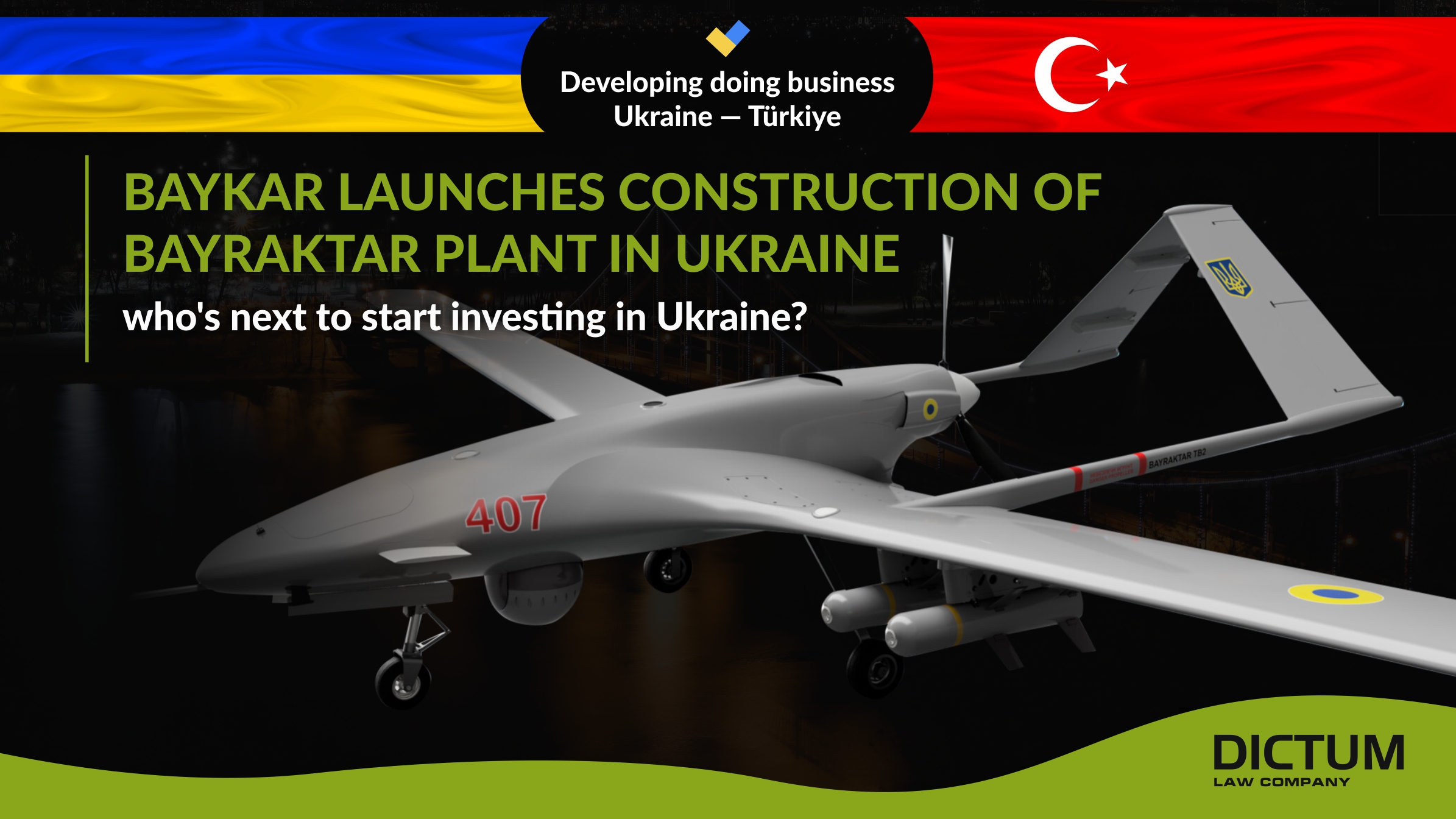 The issue of private investment in Ukraine is one of the most controversial questions on international platforms where Ukraine is on the agenda.

On the one side, in today’s conditions, Ukrainian assets have become cheaper, for obvious reasons, and their price is interesting for private investors.

On the other side, the issue of uncertain security deters investors from these rather risky investments.

However, we have the opportunity to observe another trend in our media space: private investments can be made in Ukraine, even during the period of martial law.

Benefits and advantages for Turkish investors in Ukraine

Thus, the Baykar Company became the first to make such investments. From the very beginning of the russian military invasion in Ukraine, the Baykar has openly supported Ukraine, for which we have the opportunity to thank them.

In December 2021, the decision to open a Bayraktar unmanned aerial vehicles (UAVs) production factory in Ukraine marked the beginning of a new stage in Ukrainian-Turkish relations. In addition, in August 2022, the news about the continuation of this project became an important sign of the improvement of investment sentiments towards our country.

On February 3, 2022, the Framework Agreement was signed between the governments of Ukraine and Türkiye on cooperation in the field of high technologies, aviation and space industries. This agreement also provides for the development, production, and operation of Bayraktar unmanned aerial vehicles.

This Agreement is interesting for its Article 1 which defines the purpose of signing the Agreement as improving the investment climate for Turkish companies in the field of high technologies, aviation, and space industry.

This Agreement provides quite attractive conditions for Turkish companies (valid until January 1, 2035)  that will implement their private investments in certain sectors of the economy:

That is, we can conclude that Ukraine has chosen Türkiye as a strategic partner in the aviation and space industry, which will enable Turkish companies to carry out their activities on the territory of Ukraine under preferential and attractive conditions.

Within the framework of this Agreement, Ukraine undertook to ensure the implementation of the investment project for the development, production, and operation of UAVs on the territory of Ukraine.

At the same time, as previously mentioned, Türkiye, on behalf of the Baykar Company, undertook the construction of a facility (Center) for the production of UAVs. The total amount of investments over 10 years will be approximately 95.5 million USD.

Moreover, Baykar has already started construction of a factory for the production of UAVs, and also of a research center, and a center of advanced production. These centers will make it possible to create a closed cycle and manufacture not only the external but also the internal components of the UAVs specifically in Ukraine.

As Haluk Bayraktar, CEO of Baykar, stated in his interview with the “Return Alive” fund: “We see Ukraine as our strategic partner. We have long-term plans for projects with Ukraine.”

In addition to Baykar Makina, Turkish companies such as Havelsan and STM compete in the production of air defense products.

However, unlike Havelsan and STM, which are trying to compete with Baykar in Europe, Baykar Makina became the first Turkish company in the field of aviation and defense to see investment and global potential in Ukraine.

It is worth noting that last year Turkish companies exported goods in the field of military and aerospace products for $3,224,786,000 USD. This is the all-time highest record.

Therefore, Türkiye, as a country that is interested in increasing export potential in the field of the defense complex, considers Ukraine as a new market for the manufacturing and sale of its products.

As also important to note, that production in the defense sector of the economy is highly developed on the territory of Türkiye, and such production is carried out by companies, including those with private capital. In particular, the most famous of them are Nurol Makina (armored cars), Roketsan (weapons), Otokar ARMA (armored personnel carriers), Yonca-Onuk (military boats).

The abovementioned facts about the defense sector of Türkiye indicate that Turkish military products are in demand in the world, that is, the manufacturing of such products is high-tech and competitive.

Cooperation planned by the Agreement has benefits for both Ukraine and Türkiye. Thus, Türkiye will receive a new market for the sale of its products, and Ukraine will receive experience, technologies, new working places, taxes and duties (VAT, payroll tax, import duties in case of export of products from the territory of Ukraine, etc.), enterprises that generate added value for the whole economy.

And most of all, Türkiye and Ukraine, even with all their differences, are two similar countries. The Republic of Türkiye, like Ukraine, did not develop in alliance with any other countries, and therefore the internal political processes of the two countries are similar.

Türkiye has the same state-wide shortcomings as Ukraine, such as manifestations of corruption, and imperfection of the justice system. Therefore, for Turkish investors, these issues are familiar, and they have an understanding of how to work in such conditions, unlike the European experience.

Currently, the Framework Agreement between Ukraine and the Republic of Türkiye is undergoing the process of ratification in Ukraine. On July 20, 2022, the Verkhovna Rada of Ukraine received the corresponding draft law, and we hope that it will be adopted in the near future. This will become a certain example for other Turkish companies and, we hope, will lead to an increase in private investments in Ukraine. 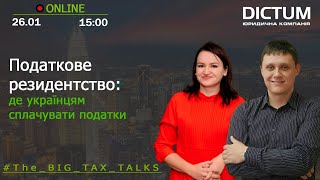 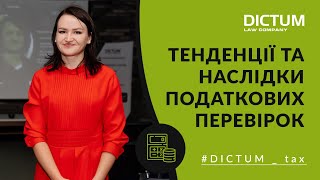 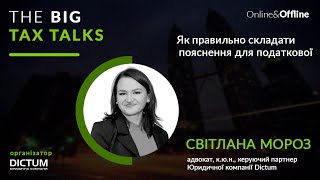 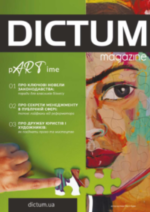